Have you ever been craving a fall-flavored pick-me-up but have questioned whether you should head to Dunkin’ or Starbucks? Or maybe you just want to know which chain has the better autumn sweetness. Both Dunkin’ and Starbucks released their fall-themed foods and drinks in the month of August, and there have been debates as to which chain has the tastier options.

Battle of the Pumpkin Muffins 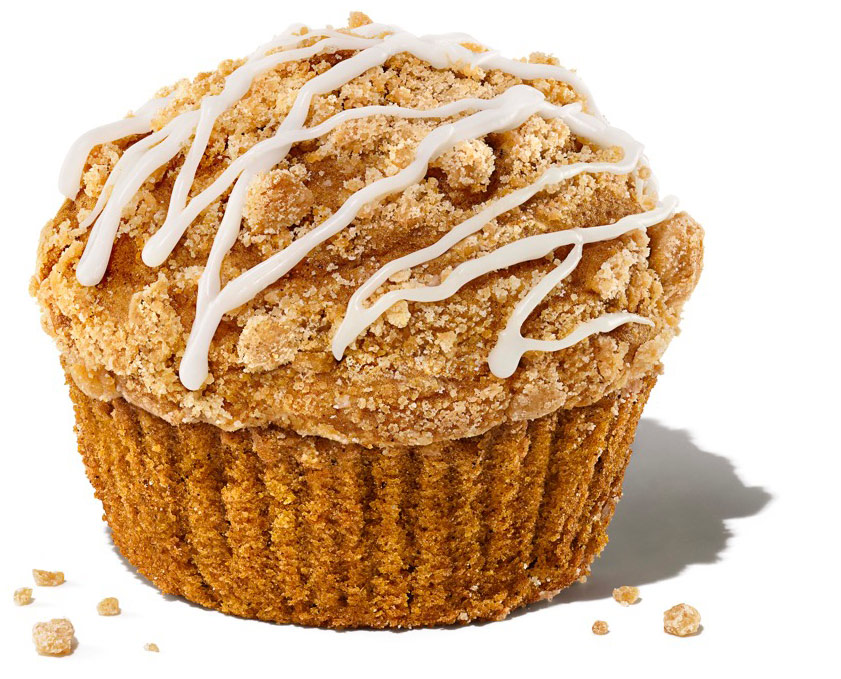 The Dunkin’ Pumpkin Muffin has been a fan favorite for years. Its rich and moist base topped with its crunchy pumpkin streusel is a combination that is hard to beat. One may think that it cannot get any better, but Dunkin’ even adds a sweet vanilla glaze to compliment the essence of the pumpkin taste! This muffin is a perfect treat for an autumn day. 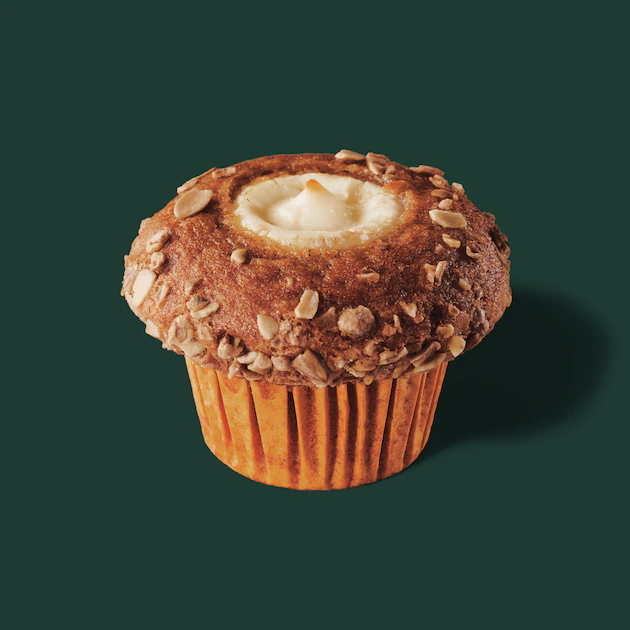 Starbucks’ Pumpkin Cream Cheese Muffin is a unique spin on a classic fall dessert. The muffin’s spongy texture combined with the creamy and subtly sweet cream cheese infusion is a blend of flavors that can be compared to the flavors of a pumpkin cheesecake. Additionally, the chopped pepitas sprinkled on top add a nice crunch to the softness of the muffin. While this muffin can be served warm, it is more enjoyable in its original, unwarmed state.

While both pumpkin muffins are pleasing and delicious, the Dunkin’ Pumpkin Muffin exceeds the Starbucks Pumpkin Cream Cheese Muffin. With its top-notch pumpkin flavor and its desirable texture, this muffin is one that could be eaten day after day without ever wanting something else. 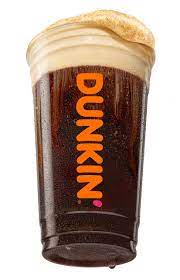 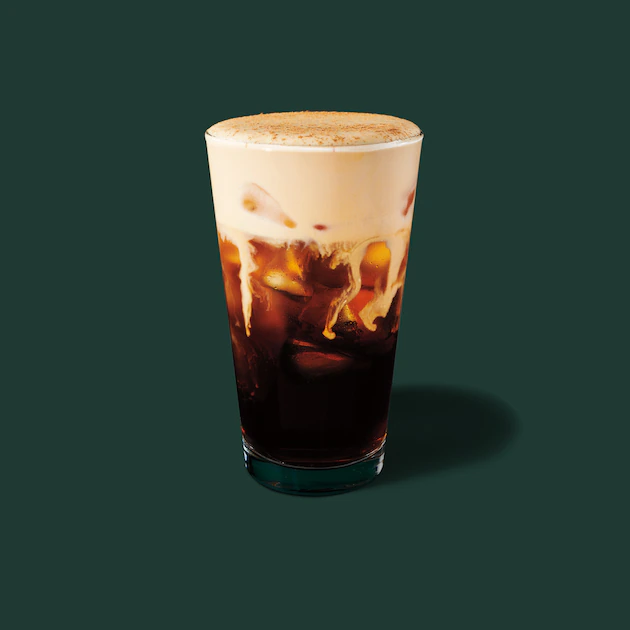 Starbucks’ Pumpkin Cream Cold Brew is a comforting autumn combination of flavors. The base of this drink contains Starbucks’ highly renowned cold brew, mixed with vanilla syrup for a hint of sweetness. The homemade pumpkin cream cold foam and pumpkin spice are the perfect toppings for this coffee. As the cold brew and the cold foam mix, an array of fall-spiced flavors and a subtle sweetness can be tasted. While this drink is tasty on its own, adding milk or more vanilla syrup adds a nice finishing touch.

The Pumpkin Cream Cold Brew from Starbucks is better tasting and more enjoyable than Dunkin’s for a number of reasons: the pumpkin cold foam is more flavorful, the cold brew mixed with the vanilla syrup is more complimentary to the cold foam, and the cold foam mixes into the coffee more thoroughly. 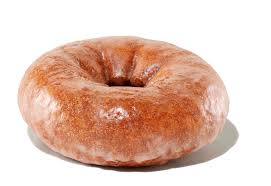 Dunkin’s Pumpkin Donut is a popular pick amongst donut lovers. Its dense pumpkin base covered with a thin glaze is a basic but delicious combination. This donut is similar in taste to Dunkin’s glazed donut, except there is a hint of pumpkin. While this donut is crumbly and a little messy, it is a great addition to the Dunkin’ fall menu. 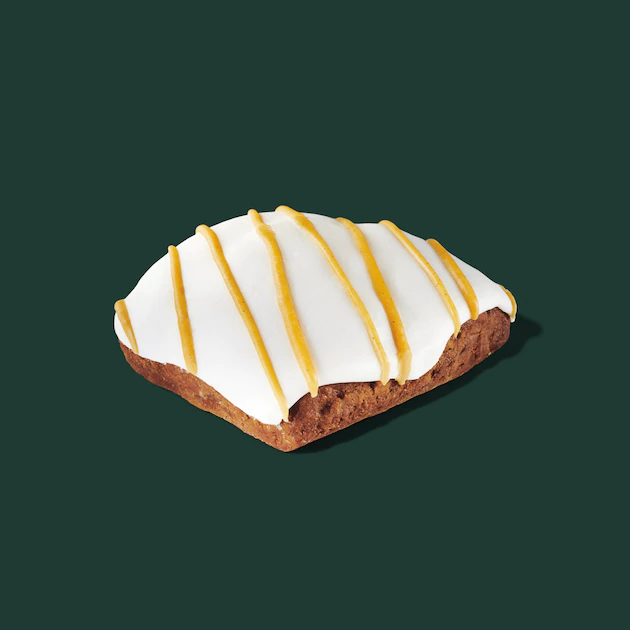 The Pumpkin Scone from Starbucks has a base that is similar to the taste of the delicious Starbucks Pumpkin Loaf, but the texture is more scone-like. On top of that, there is a thick coating of vanilla frosting as well as small drizzles of pumpkin frosting. This scone is perfect for one with a sweet tooth and is very decadent.